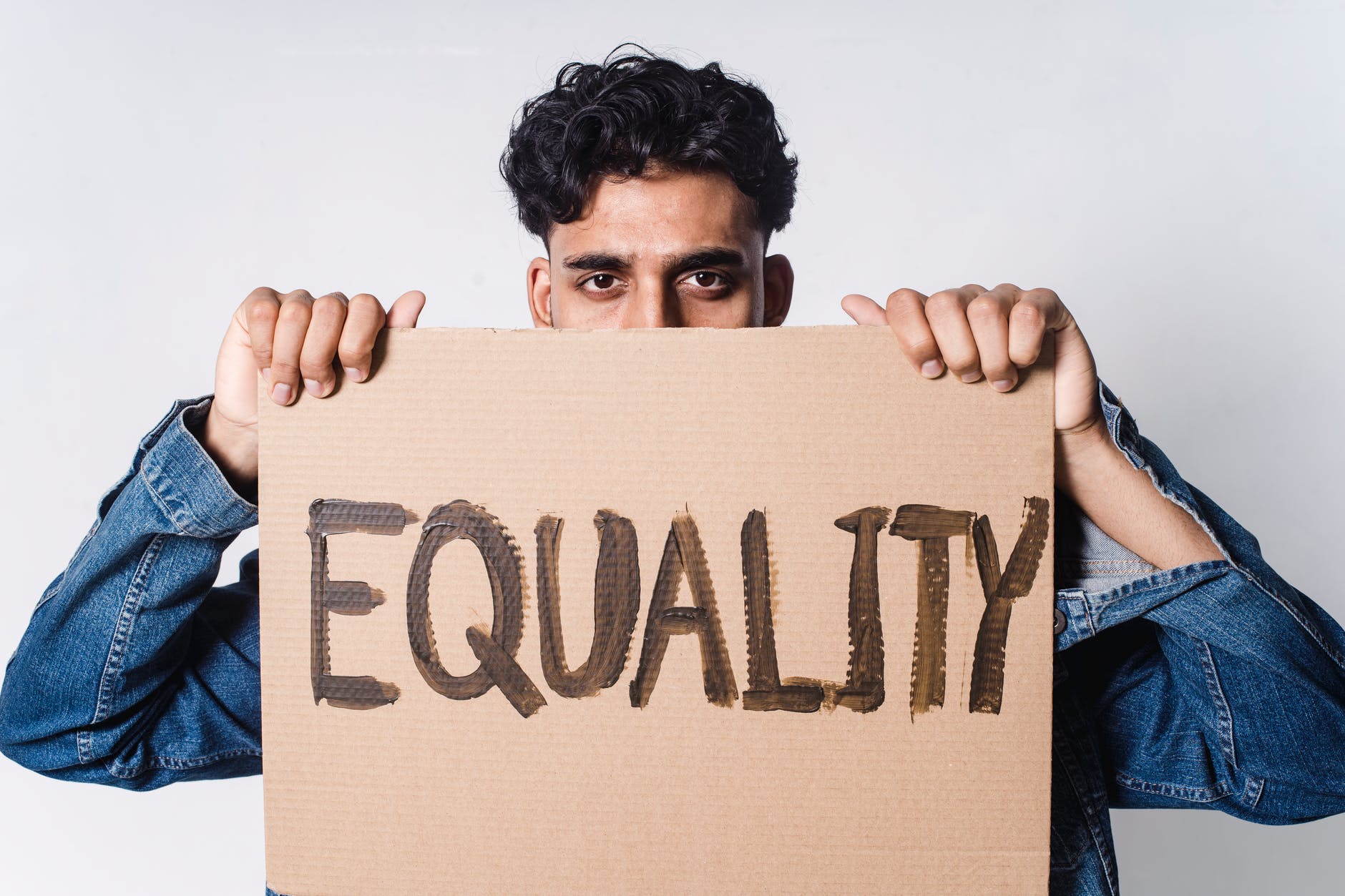 We are living in a 21st-century era. Things are changing at a rapid pace. The "Feminism" act started in of 18th century though the term was different for it. Yet after this many years, the majority of people don't understand what feminism is all about.

The actual definition of Feminism is to fight for individual rights, regardless of their gender. The term stands for equality of any gender and to stop sexism. In our society, we have some pre-defined set of limitations for a specific gender. Like women are not strong physically and men don't cry. It has been proven multiple times that there is no limitation for us and we can achieve anything in life. Then why still there are so many people who are supporting this kind of stereotype mentality.

Feminism is not a scale to measure which gender is suffering more and which gender is living off better. Many have a misconception that feminism is all about hating the male gender and making their life intolerable as many smart people think so. Well if you are also one of them then I am sorry but you have the wrong information. Because feminism supports male gender and fights for their equality as well.

Men don't have to take full responsibility for their families. They shouldn't be pressurized to take the lead when it comes to the financial aspect of life or protecting their family. Men and women both are equally responsible for each and every aspect of life. Men are also pressurized to choose some particular kind of career. And feminism act was started to make sure all the genders are treated in the right manner. But since we have many people who support a mindset saying that each gender has a different set of roles in our life. Because of this, an opposition side for this activity started. People are still fighting over this without even understanding it, thus the word "Feminism" became a topic of controversy.

It is true that this act initially started to uplift women in society and give them a chance to make a life of their own. And that was because women have suffered a lot due to the misogyny mindset in our society. People have portrayed women a burden or treated them as an object. Slowly people are changing and the new generation is bringing a lot of positive change to our world, but changes always come with a sacrifice or price to pay. And this becomes a reason for rebel and creates two sides, one which is ready for the pain and the other which is ready to inflict it. Which side usually you are on?

One should take full responsibility for their own life irrespective of which gender group they belong to. You also need to understand that you don't have any right to impose or restrict someone else's life in any way. There are many places where even today women are confined within a domestic domain and are not given the freedom to do anything as per their wish. Some kids are not getting a proper education. To put a full stop to this kind of lifestyle, feminism was brought into the picture.

Since there is so much negativity around the word itself, people who even believe in equality also often say that "I am not a feminist."

Do you also believe in the theory that we should live freely and let others live the same way? That everyone should have equal rights and equal opportunities in life. That there is no limitation for any gender, then be a fair supporter and raise your voice for Feminism. Once you voice your opinion, you might face a lot of disagreement today, but it might bring some change tomorrow in our society.

I hope this post projects a different light to subject and changes your perspective towards it. Please like and follow my page to get future updates from my website and please write your suggestions below in the comment section to help me improve my posts. Also if you guys want me to write on a particular kind of topic then please leave your suggestion in the comment section.

Thank You!
Have a great day ahead.

13 thoughts on ““Feminism”- Why do people cringe upon mentioning this word?”